Explore the History of our National Capital 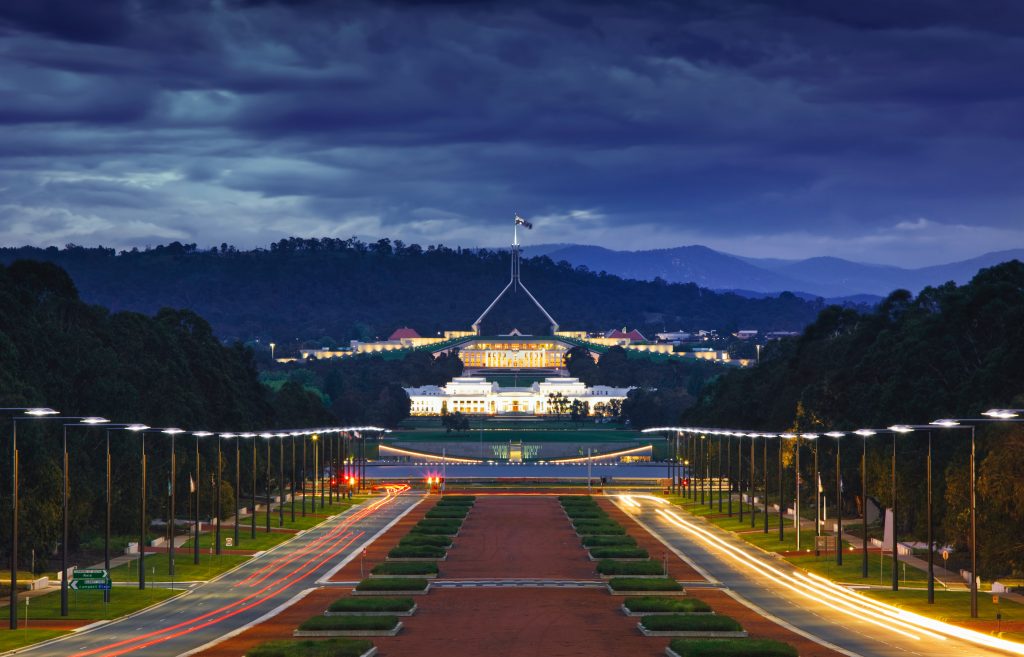 Following Australia’s Federation in 1901, so began the years of searching for a location to establish our National Capital. To meet the requirements of the Australian Constitution, the new seat of Government for the Commonwealth of Australia had to be at least 160km away from Sydney.

While this resolved the issue of favouritism between rivals Sydney and Melbourne, it posed a raft of challenges for those in charge of finding just the right site. Years were spent in search of a location – and consideration was given to sites including Bathurst, Orange, Albury and Yass. And after plenty of debate, studies and inspections, Canberra was finally chosen as the ideal option in 1909, and legislated in 1911.

Known as Ngunnawal country to the Indigenous people of the region, Canberra, meaning “meeting place”, was officially named as the Capital of Australia on 12 March 1913, which is celebrated each year with ‘Canberra Day’.

Once the decision was made to govern the country from Canberra, an international design competition was launched to find the right look and feel for the National Capital. The judging panel sifted through 137 entries and decided on a Chicago architect’s idea. Walter Burley Griffin and his wife, Marion Mahony Griffin, set the vision for the city of today: with Lake Burley Griffin at the heart and a visible Parliamentary Triangle able to be seen from numerous vantage points including Mount Ainslie. 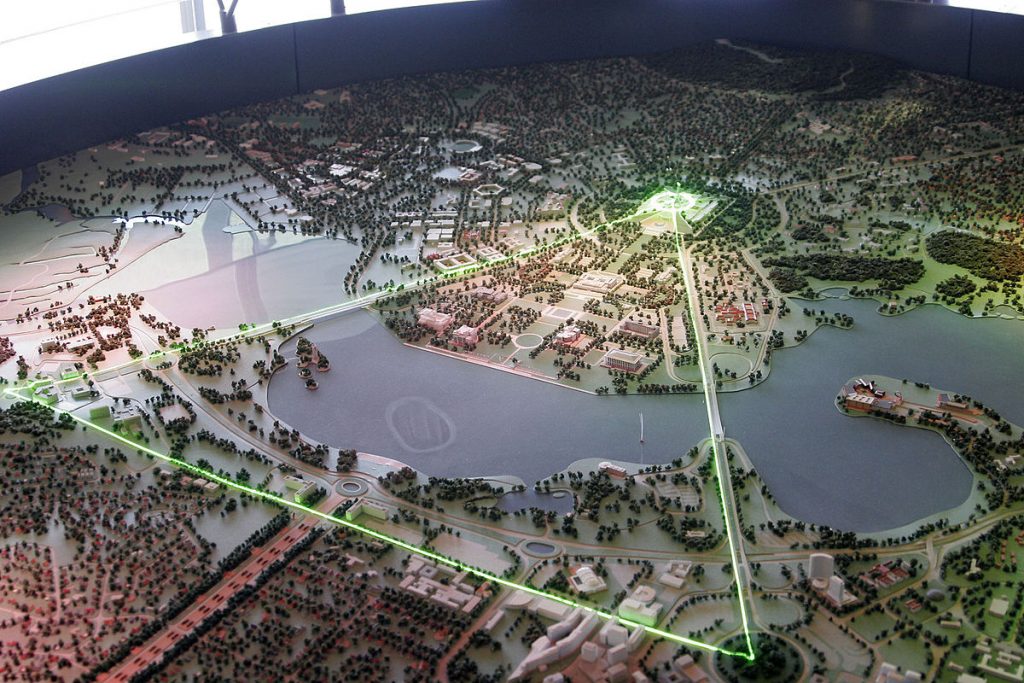 As the National Capital, Canberra is the custodian of significant cultural stories about Australia. With many monuments and iconic buildings established in the 1940s and 1960s, these national attractions bring the country’s narrative to life.

Today, you can explore the buildings, artworks, historic artefacts, and learn all about the heritage of Australia – and Canberra – in museums, galleries, attractions and outdoor sites throughout the city.

The National Capital Exhibition is an excellent starting point for every Canberra excursion, explaining the fascinating history of Canberra and the reasons behind the design of the city. Each group experiences the incredible scale model of the national area of Canberra, including an audio-visual projected presentation.

Get the latest excursion plans and offers direct to your inbox.